Teak (Tectona grandis) is a tropical hardwood tree species placed in the flowering plant family Lamiaceae. Tectona grandis (Teak) was first formally described by Carl Linnaeus the Younger in his 1782 work Supplementum Plantarum. Tectona Grandis (Teak) is native to south and southeast Asia, mainly India, Bangladesh, Indonesia, Malaysia, Myanmar, Thailand and Sri Lanka. Molecular studies show that there are two centers of the genetic origin of teak: one in India and the other in Myanmar and Laos. In India, the main teak forests are found in Kerala, Karnataka, Tamil Nadu, Madhya Pradesh, Maharashtra, Andra Pradesh, Gujarath, Rajasthan, Manipur, parts of Uttar Pradesh and Orissa. The English word teak comes from Tamil tekku, Many of the Milestones developments in the history of teak plantations took place in Kerala, India. The world’s first teak Plantation was raised at Nilambur during the 1840s. Nilambur in Kerala, India, is also a major producer of teak of fine quality, holds the world’s oldest teak plantation. It was the Britishers who identified the superior quality of teak from Nilambur plantations and forests. Later, the region became the major supplier of quality teak in the world. Teak is one of the most valuable timbers, “the king under the timbers”, in ancient times considered as “a royal timber” Teak is worldwide recognized for its durability and stability, Teak is one of the few timbers that can withstand the heat of the desert and will not readily catch fire. Teak’s high oil content, high tensile strength, and tight grain make it particularly suitable where weather resistance is desired. It has numerous uses including shipbuilding (especially decks), indoor or outdoor furniture, high-class joinery, flooring, paneling, plywood, decorative veneers, turnery, carving, chemical tanks, and vats. Works reasonably well with hand or machine tools but silica in wood is tough on cutting edges and machine dust can be an irritant. Good turning and carving properties. Gluing best done on freshly cut surfaces due to oily nature. Pre-drilling recommended for screwing and nailing. Stains and finishes well although natural oils can cause adhesion difficulties. Teak’s natural oils make it useful in exposed locations and make the timber termite and pest resistant. Teak is durable even when not treated with oil or varnish. Timber cut from old teak trees was once believed to be more durable and harder than plantation grown teak.

African TeakWood We are one of the well renowned Wholesale Trader and Service Provider of a high-quality range of Indian Timber, Wooden Plywood, Sunmica Laminate, Decorative Veneer, Imported Timber and Interior Wooden Furnisher Work. Offered products are sourced from the renowned vendors, who assure the defect-free quality and natural form of the products. Our professionals also ensure that these products comply with international quality norms and standards. These products are widely appreciated by our clients for their high strength, dimensional stability, resistance to termites, smooth finish and durability. We have selected a base of reliable and reputed vendors for conducting in-depth market research on certain parameters. Professionals of our team work under various departments in order to manage our entire business operations in an organized manner. Further, we are also backed by a high-tech quality management department that is well-equipped with advanced tools and equipment required for checking the product assortment.

The neem tree, also known as the Indian lilac or margosa tree, has the scientific name Azadirachta indica and belongs to the botanical family Meliaceae. Mahogany trees belong to a different genus (Swietenia) of the same family. The wood of these two closely related trees have similar characteristics, including similar heartwood that ranges in color from reddish to reddish brown. This attractive color gives neem wood furniture an aesthetically pleasing appearance. 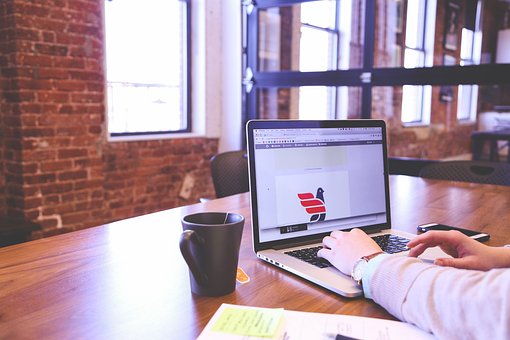 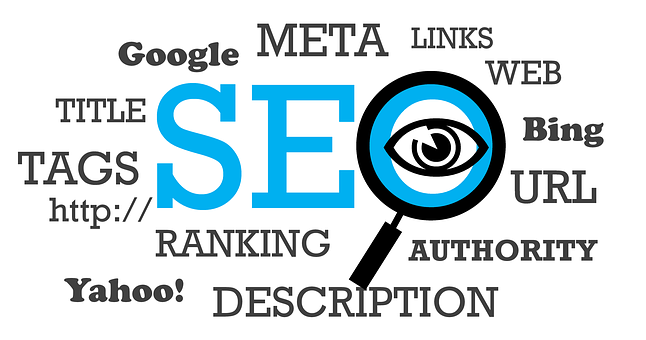 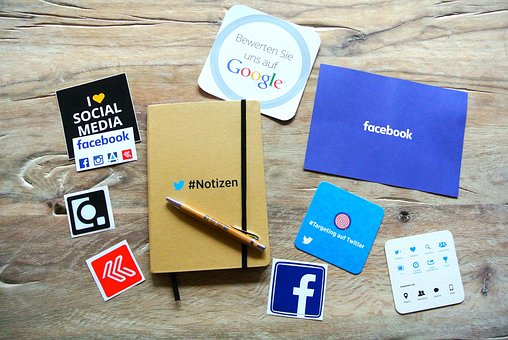 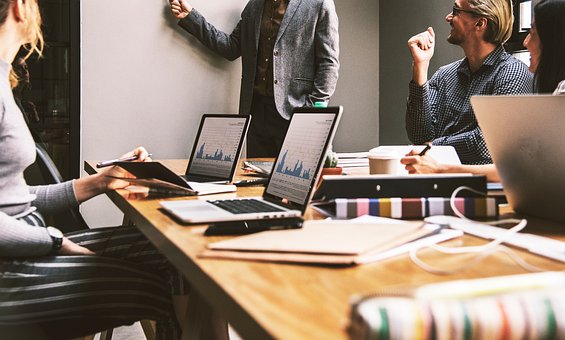 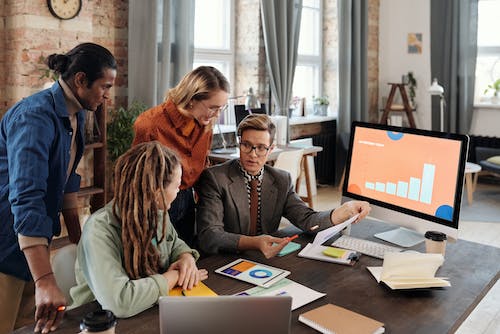 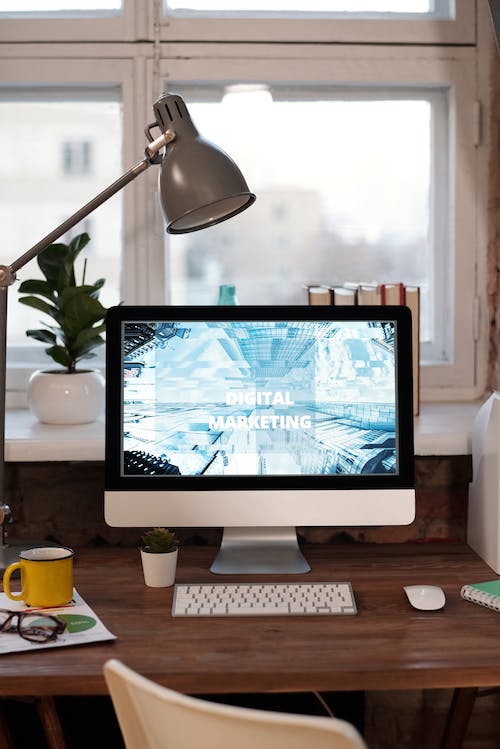 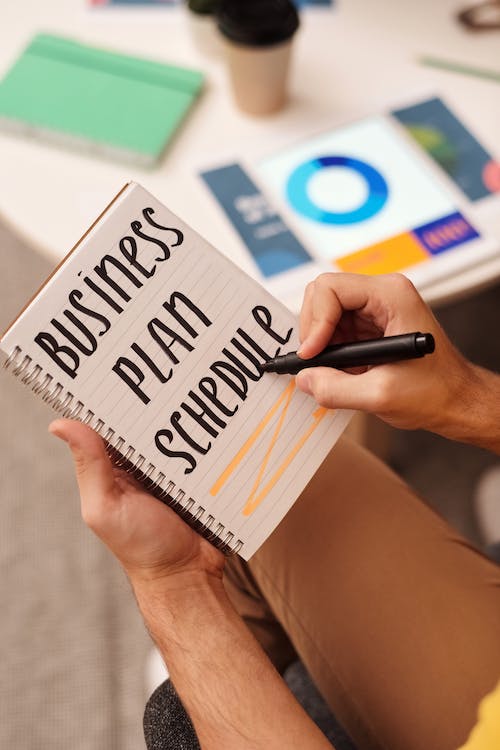 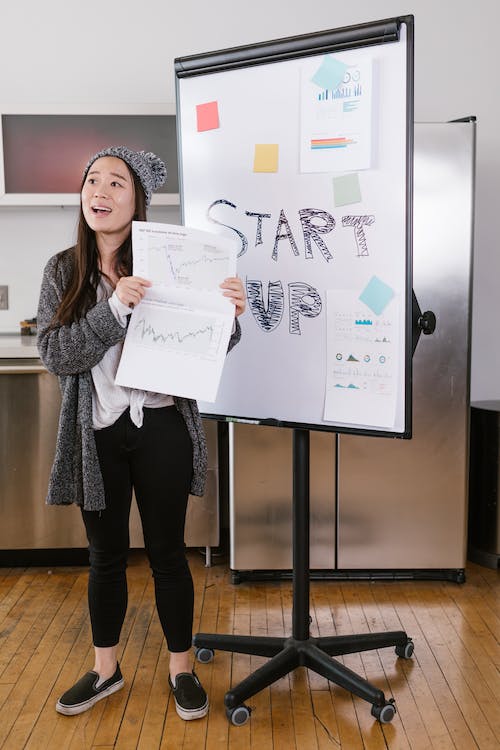